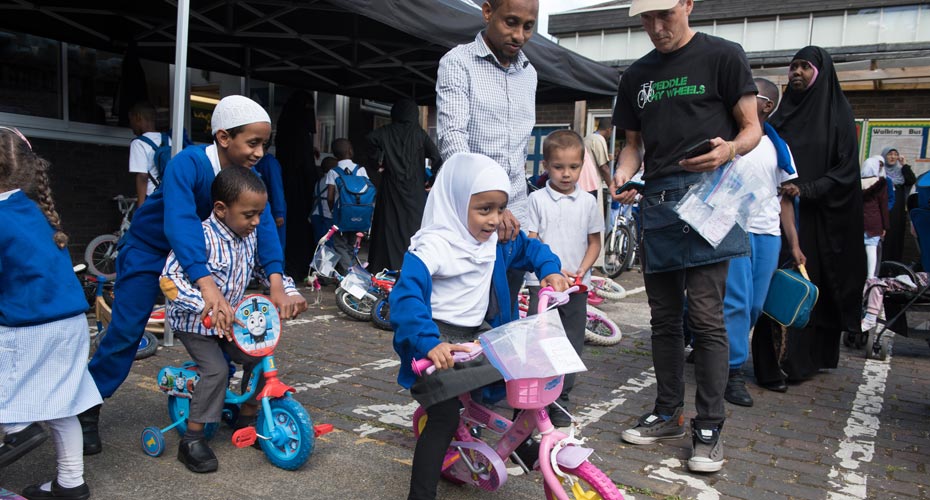 The idea for Peddle My Wheels came from a business I ran that involved selling children’s second hand items. It soon became clear there was a high quantity of outgrown, no longer used, children’s bikes that people did not know what to do with. I started collecting these bikes and refurbishing and selling them, providing a decent stock of low cost bikes for children and preventing these old bikes going to waste.

In 2014 we started our pop-up bike markets, giving the public the opportunity to buy and sell used bikes. We try to alternate our markets between the affluent and less affluent areas of London in order to generate bicycle stock that can be sold cheaply to those that need it more. The success of the markets has led to us working with Transport for London and local authorities throughout the capital to provide pop-up bike markets in schools and at public events. By 2018 we were working in 15 London boroughs.

Our latest project, ‘Try Before You Buy’, was launched in 2017 as a pilot with Kensington and Chelsea council and has also been taken up by Lambeth council. The scheme is aimed at getting people cycling who are in two minds about doing so and not ready to commit to purchasing a bike. It will be fully sustainable with any returned bikes being incorporated into our second-hand bike markets. 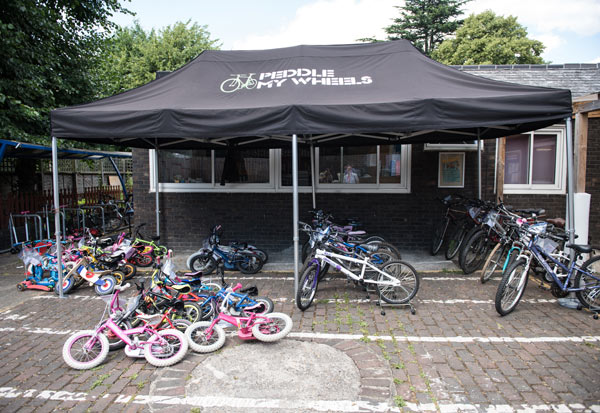 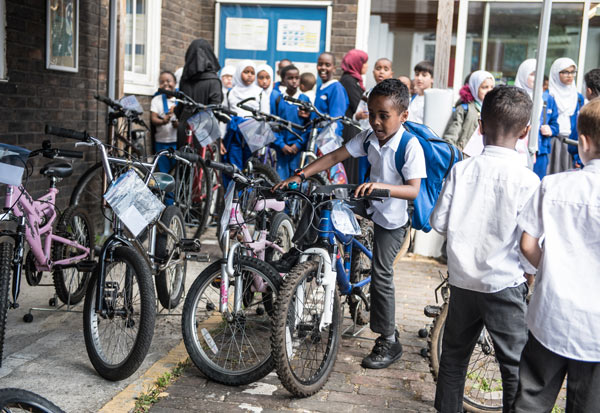 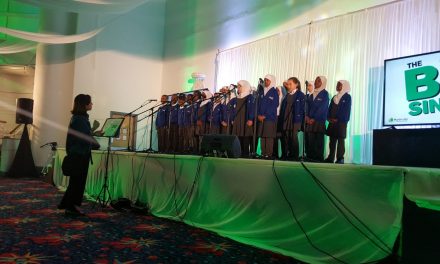 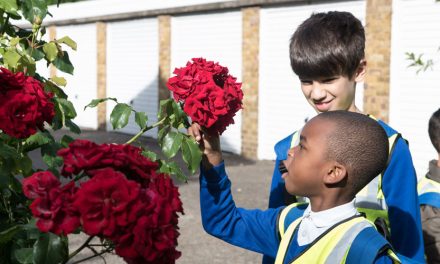 A healthy start to the day with the walking bus