Building for the Future 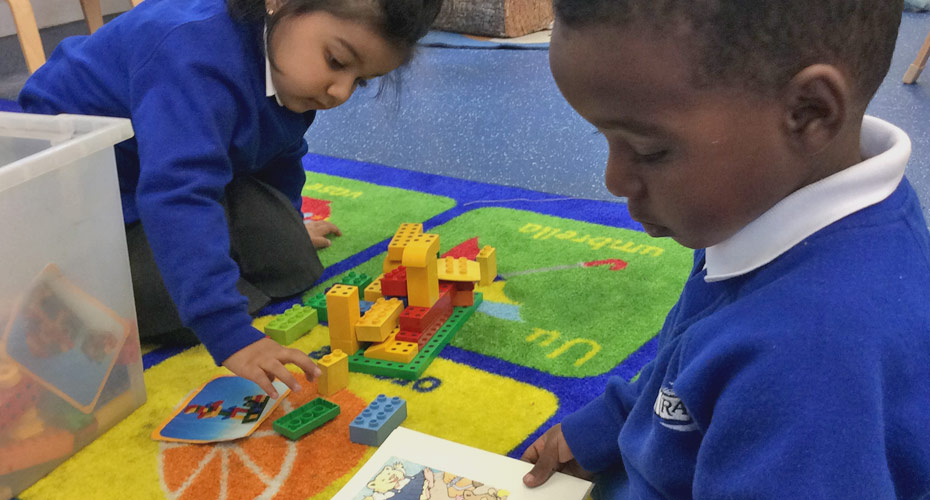 Building for the Future

This week we have been having a lot of fun in Nursery reading picture books and building lego models.

The name Lego comes from “Leg godt,” a Danish phrase meaning “play well.” Founder Ole Kirk Kristiansen started making wooden toys in his workshop in Billund, Denmark in 1932, selling them as Lego toys from 1934. The Kristiansen family still owns 75 percent of the business via holding company Kirkbi, and the group made a net profit of 7.8 billion Danish crowns ($1.29 billion) in 2017.

The entire Lego brand as it’s known today was built on a simple foundation 60 years ago: one, small, plastic brick, 31.8mm long by 15.8mm wide, with eight studs in two rows of four. By the 1960s, Europe was seeing mass relocation from rural areas to towns and the toy sets started to reflect society’s increasing urbanization: One of the first Lego sets was a town plan that helped children learn about road safety.

There are now more than 3,700 different types of pieces, from mini figures to tubes and accessories such as wheels and swords and more than 900 million building combinations are possible with just six bricks of the same color.

Bricks are made at Lego’s Billund factory, where there are 12 manufacturing modules. Within those are 65 molding machines, all creating millions of pieces, and the factory is run autonomously.

Today, the company’s mission is “to inspire and develop the builders of tomorrow,” a phrase often repeated by Christiansen and Goldin.

Lego is a very mission-driven company. The family is very clear about the mission to inspire and develop the builders of tomorrow, to reach more kids, and they’re super dedicated to that. But it’s not just about selling more bricks to more kids: the company says that playing with Lego is about education as well as creativity.

It’s about problem solving. It’s about collaboration. It’s about acquiring skills that will help them to be stronger and more successful in the world … They believe that they have a massive role to play in the lives of children in terms of their development.

The firm also has a foundation that promotes early childhood education. 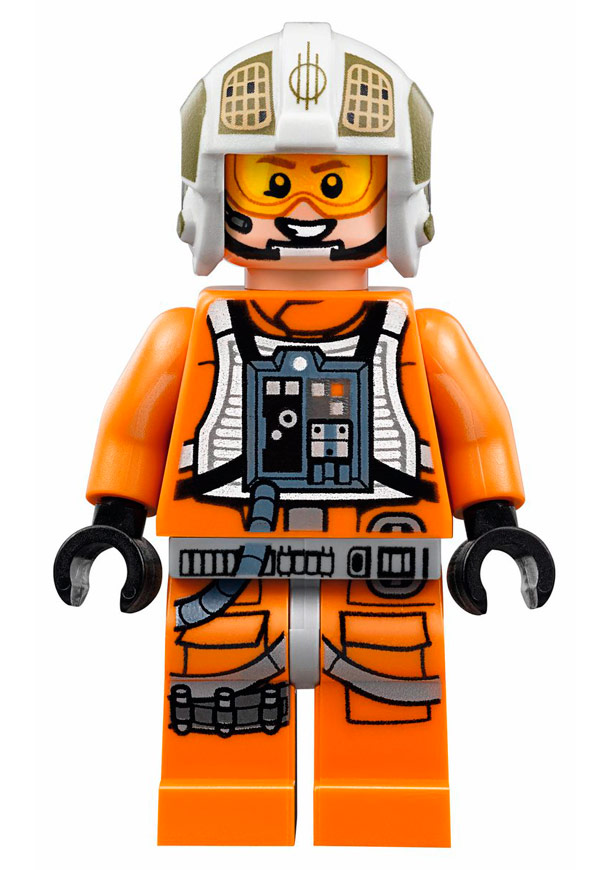 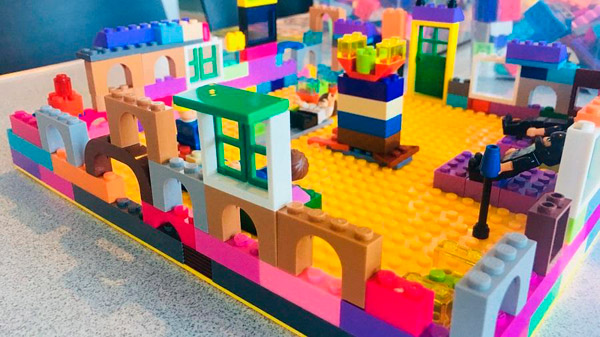 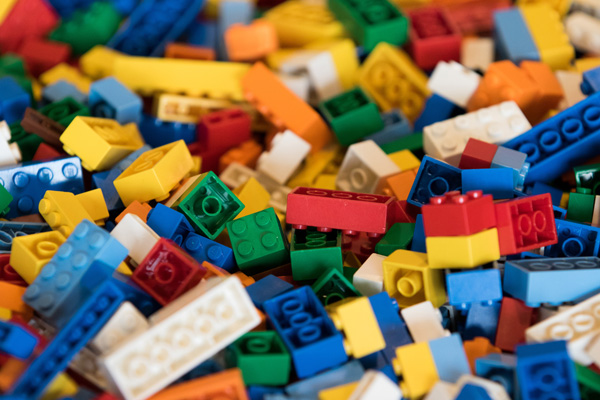 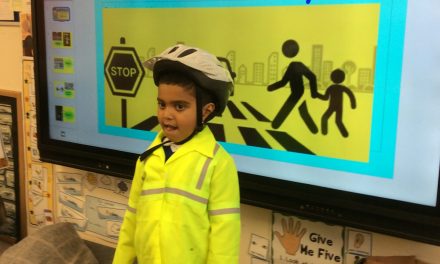 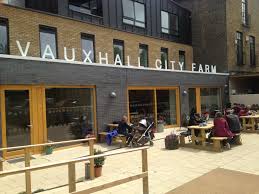 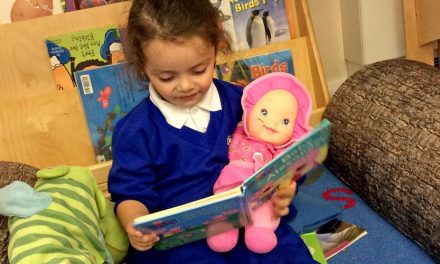 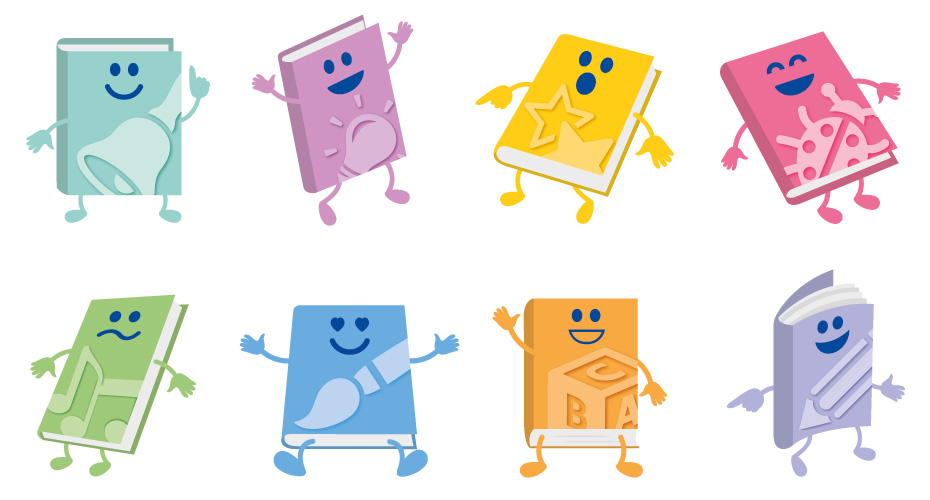 We currently have places available in our Nursery and would love to welcome your child to Iqra!