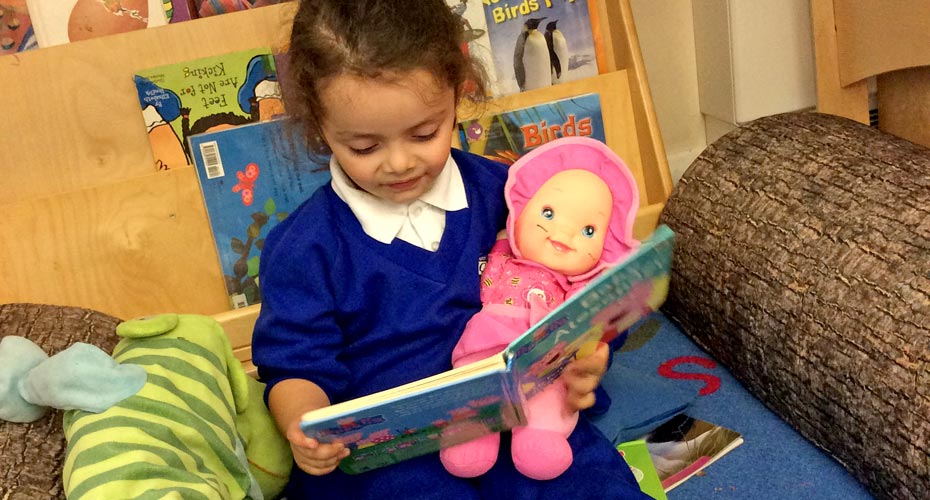 In Nursery we always love to share stories. It is even better when you can sit quietly in the reading corner and read to your favourite cuddly toy!

Libraries up and down the UK may have been financially squeezed, closed or forced to rely on volunteers, but they are fighting back and asserting their vital role in local communities. National Libraries Week, from 8-13 October, focuses on how libraries benefit wellbeing. That’s fitting, given that World Mental Health Day this year falls in the middle of the week, on 10 October.

In Rhoose, near Barry, the community-run library is offering a free mindfulness taster session on Friday 12 October. In Blackpool, residents can sample salsa, Pilates and story time for adults, while libraries in, among other places, Wolverhampton and Northumbria are providing wellbeing and health checks. And on Monday, Leeds central library hosted a performance by the Giving Voice choir for adults with neurological conditions and their carers.

Meanwhile, Oldham Library, which last year became the first public library to offer a free Comic Con event, has been able to use interest in comics to get young people talking about their mental health. The Comics and Cosplay: Caring forYoung Minds project was funded by Carnegie UK and the Wellcome Trust. “We invited young people in Oldham to watch a performance and take part in a workshop in which they explored the issues affecting their mental health,” explains senior library officer Victoria Varley.

Until recently, there hasn’t been a lot of evidence to back up the feeling that libraries support health and wellbeing, but that is starting to change. Nearly every library in the country runs regular rhyme time sessions for parents and under-fives. The sessions are fun for children, and help with language development, socialisation and empathy.

New research has also highlighted the positive effect rhyme times have on the mental health and wellbeing of mothers. A recent research project run by consultants from Shared Intelligence and Essex Libraries, funded by Arts Council England, has demonstrated that sharing rhymes in a group in a library gives mums an instant mood boost.

Synchronising movements produces higher levels of the maternal dopamine associated with mood and pleasure and stronger parent-child bonding. Row Row Row Your Boat is a particularly good song for this, with parents and children holding hands and rocking back and forth.

“The research saw a very noticeable improvement in mothers’ moods immediately after rhyme time – with the percentage describing themselves as ‘very happy’ more than doubling from 25% to 59% in the space of 30 minutes,” says Sarah Mears, programmes manager at Libraries Connected, the membership organisation for public libraries in England, Wales and Northern Ireland. It’s about more than just singing: the researchers found mothers’ moods improved by the interaction with other like-minded parents, which reduced loneliness, boredom and stress, while adding structure to the day helped with self-motivation and promoted feelings of achievement through the simple act of getting to the session.

Libraries are good for our health. One research project from 2015 showed that not only were library users more satisfied with their lives than non-library users, being a regular library user was also estimated to save the NHS just under £30m a year. Those are big claims. But if they help prove the value of libraries, and prevent the closure of any more, that will be a huge benefit for all our wellbeing. 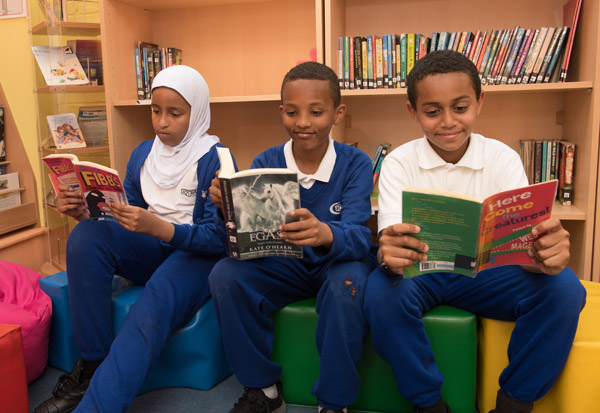 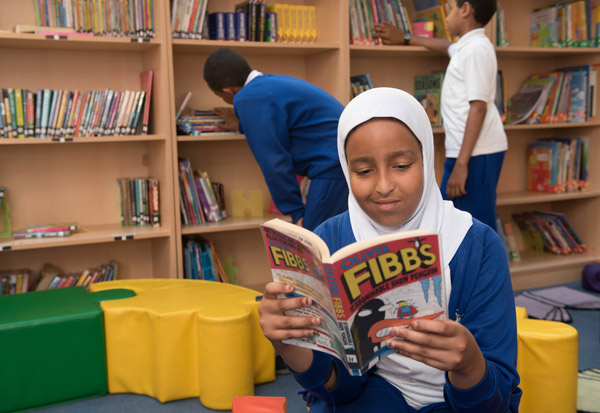 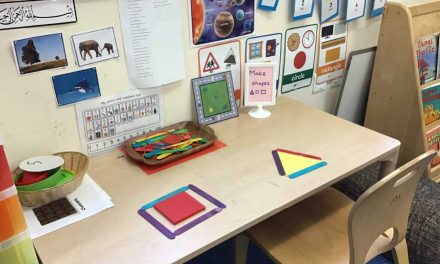 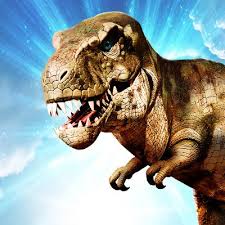 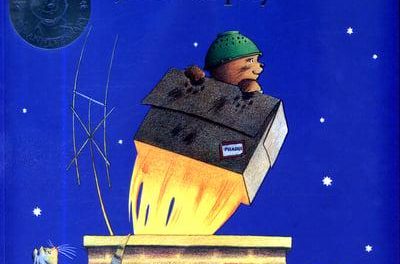