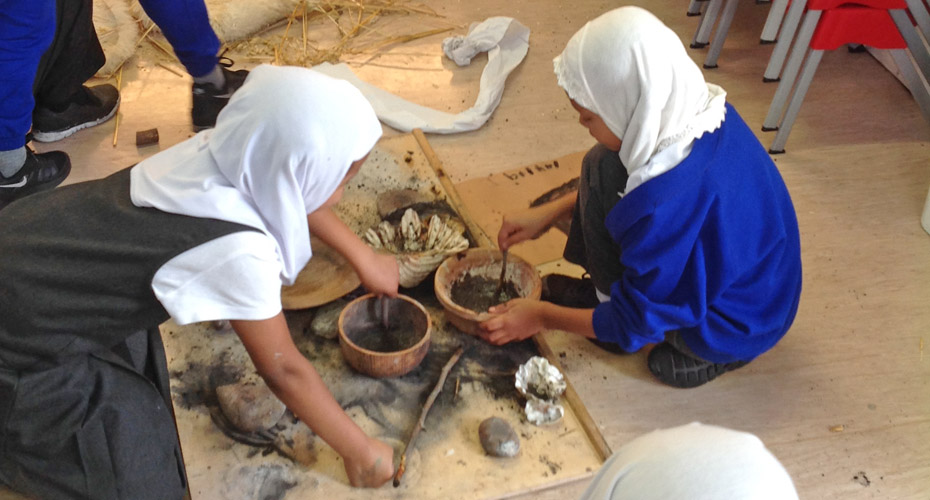 Year 3 had a visit from the history man. He spent the morning in our class, sharing with us the tools and materials that stone age peoples used to use to make homes and things they needed to use such as clothing and tools. It was a great session that really enthused our year 3 class.

The Stone Age is the name given to the earliest period of human culture when stone tools were first used. The Stone Age ended when men began smelting metal.

The Palaeolithic or old Stone Age lasted from 2.7 million years ago to around 20,000 to 10,000 years ago. A number of distinct groups of humans lived during this period but only our ancestor Homo sapiens has survived.

During this time men were hunter gatherers, finding food from their local environment and moving from site to site depending on the season. Tools were made of stone but also of wood, bone, leather and vegetable fibres. Language also developed and its early forms may have been similar to the click languages used by some South and East African peoples today. The period also saw the beginnings of art, such as the cave paintings of Chauvet in France and Venus figurines (statues of pregnant women) and the development of religion.

The Mesolithic or middle Stone Age saw the development of finer, smaller stone tools such as arrow or spear heads. The first canoes were made. This meant that men could fish as well as hunt. The dog was also domesticated during this period, probably by the selection and breeding of the least aggressive wolves.

The Neolithic or new Stone Age saw the beginnings of agriculture. Animals such as the cow and sheep were domesticated and provided a ready supply of meat, milk, wool, leather and bone. Grain was the first food that could be stored for long periods of time. Grain needed to be processed so stones were used for scything (cutting grass crops) and grinding. The need to harvest and store grain meant that it became necessary to stay in one place and settlements could develop. Large scale construction could take place, trade developed and people began to have different roles such as leader, priest, fighter, farmer, hunter or slave. 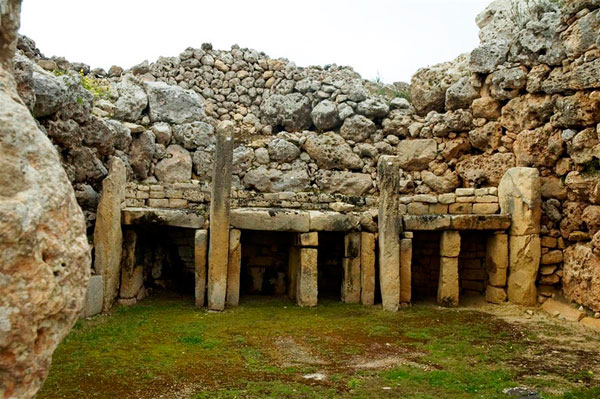 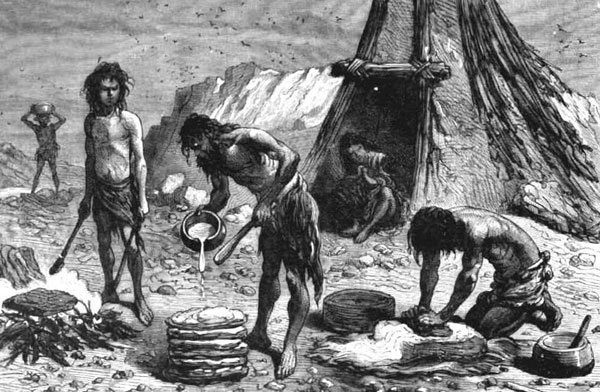 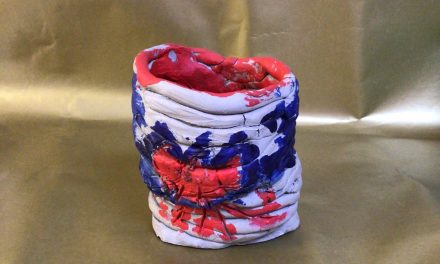 The Potters of Year 3! 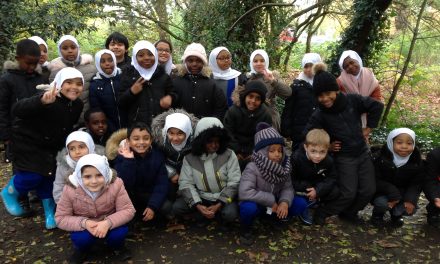 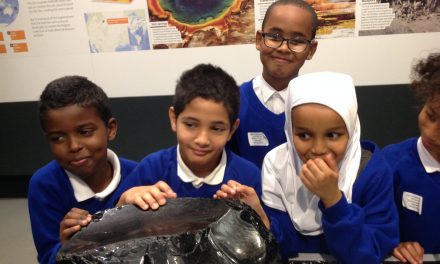 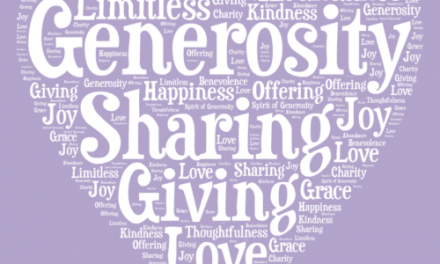