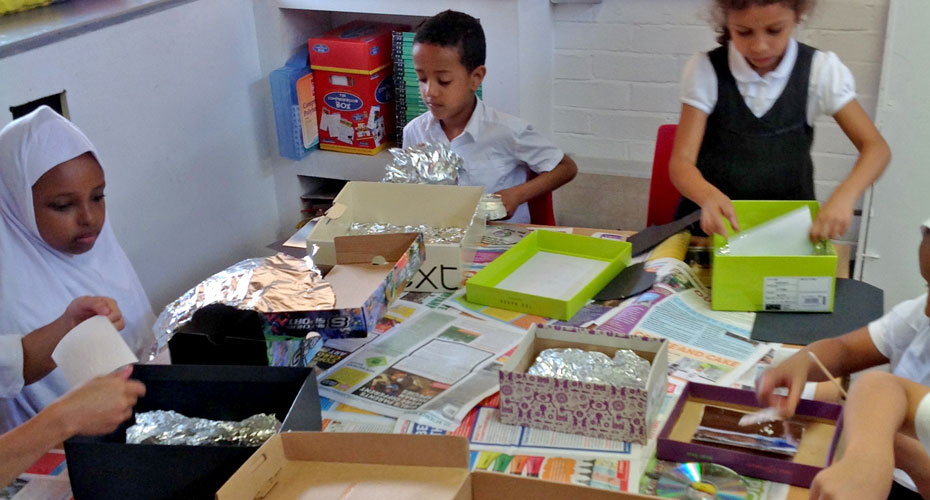 We took part in ‘No Pens Wednesday’ on 3rd October. We had a lot of fun completing all of our learning that day without so much as even picking up a pen, let alone doing any writing!

We think it should be No Pens Wednesday every week!

The creation of the pen has essentially facilitated the very basis of our civilisation. It is through writing that we have been able to create, share, and learn.

Pens have made it possible to retain and communicate knowledge and information and create works of art. The writings of Shakespeare and Milton wouldn’t exist if they didn’t have the tools to somehow immortalise them physically.

Today, there’s so much choice when it comes to pens.

Who Invented the Pen?

There are several different answers to this question because of the varying types of pens there are available in the 21st century.

However, the first people to invent the pen as a basic tool to write were the ancient Egyptians. The oldest piece of writing on papyrus dates back to 2000 BC. This evidence suggests that they were the first to create a tool that allowed them to make their language tangible and permanent.

The ballpoint pen was a turning point in the evolution of the pen that takes us up to modern day. It was a durable, more convenient writing pen that could write on surfaces such a wood, cardboard and even underwater. At that time during the 19th century, this was a revelation that essentially ended the era of ink writing.

Now the most popular and widely used pen, the ball pen has an interesting history that is first linked to American inventor John H. Loud. Loud received a patent – one of many during the development stages – but yet the design never actually produced a satisfactory flow of ink for the writer.

It was not until a couple of decades later in the 1930s that another attempt at the ballpoint pen is made by Lazlo Biro, a Hungarian journalist living in Argentina during World War II.

As a journalist, he was all too familiar with the annoyance of ink smudging on paper. He came up with the idea to use quick-drying ink instead of the usual India ink and to introduce a small metal ball that rotated. The ball would work to keep the writing pen from drying out and would distribute the ink smoothly.

In 1943, Lazlo and his brother Georg, a chemist, were granted a new patent. They went on to make their first commercial models: the Biro pens – now a household name that has become synonymous with ballpoint pen. The British government would then go on to buy the rights for the pens so they could be used by Royal Air Force crews. They favoured the ball pen since it was a sturdier and could write at high altitudes unlike the fountain pen that would flood under such conditions. The Biro was so successful in the RAF that they became widely used by the military, which brought it to the level of popularity it still has today.

Since these key breakthrough in pen design, each continues to be modified.

For example, the rollerball was only invented by the 1980s by Japanese company Ohto. The rollerball pen is the same design as the ballpoint pen, but instead utilises water or gel-based liquid ink that provides a writing style very similar to the fountain pen.

Other developments include the modern felt-tipped pen which was developed by the Yukio Hore. These pens are used in many creative environments and renowned for their ability to write on many different surface – these have even been developed into permanent markers or suitable for specific surfaces like CDs.

Even in the era of technology, the pen remains a crucial tool within our society. The act of writing has formed a very unique part of our culture and humanity. The wide range of pens continues to be used in many different facets of life, from the business person to creatives alike. 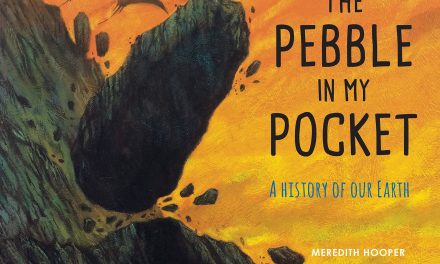 Welcome back to Autumn 2 Year 3 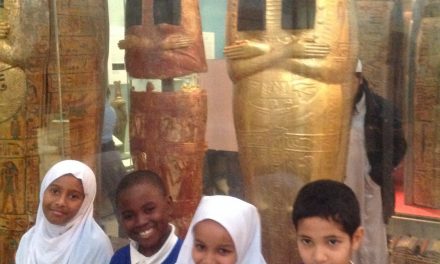 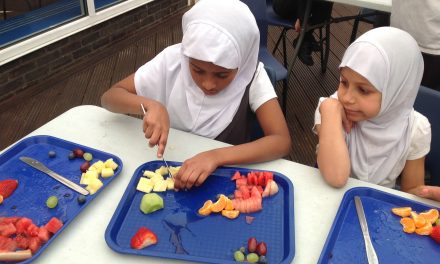 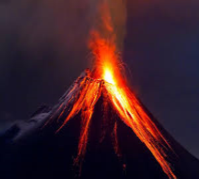