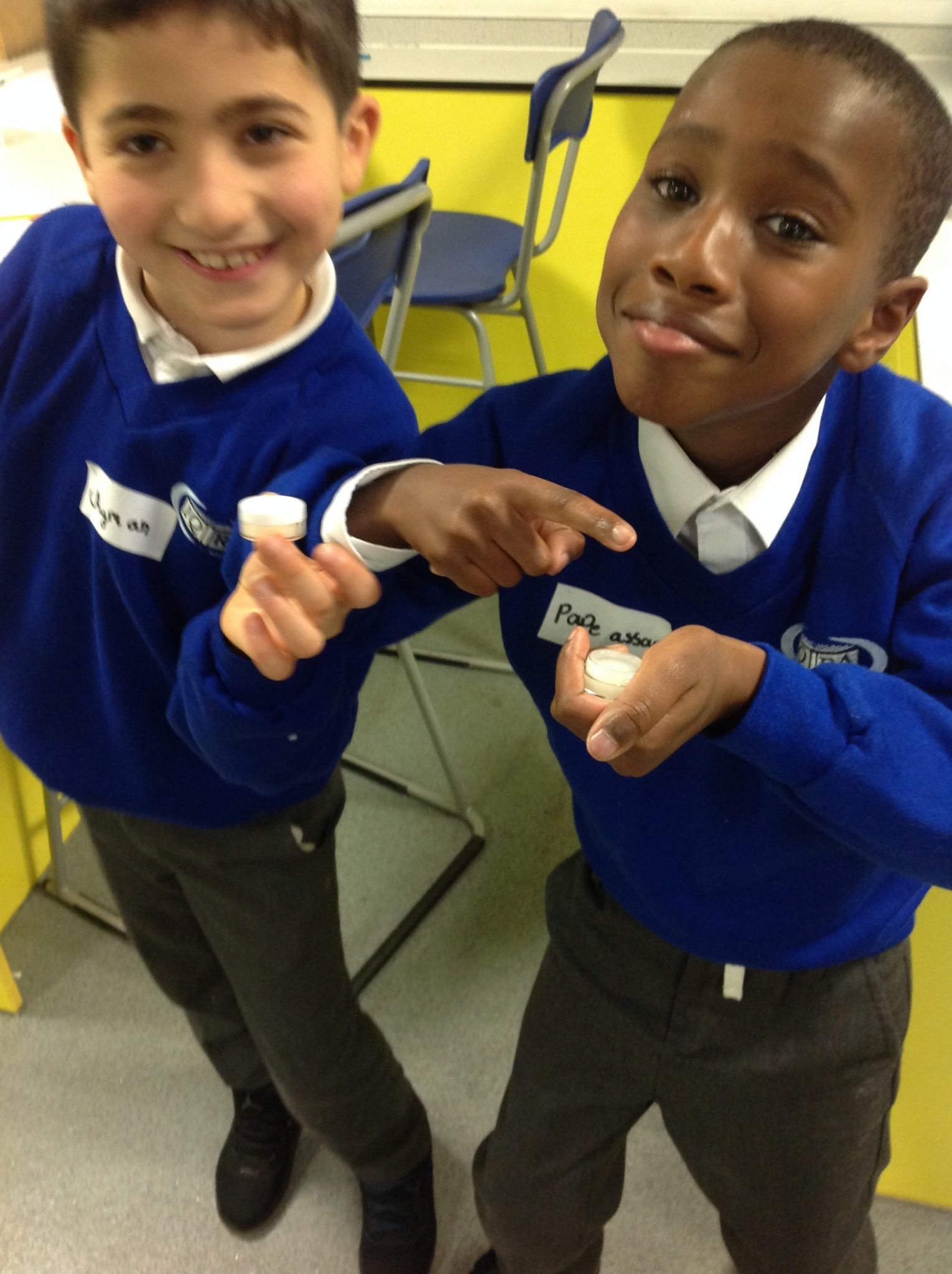 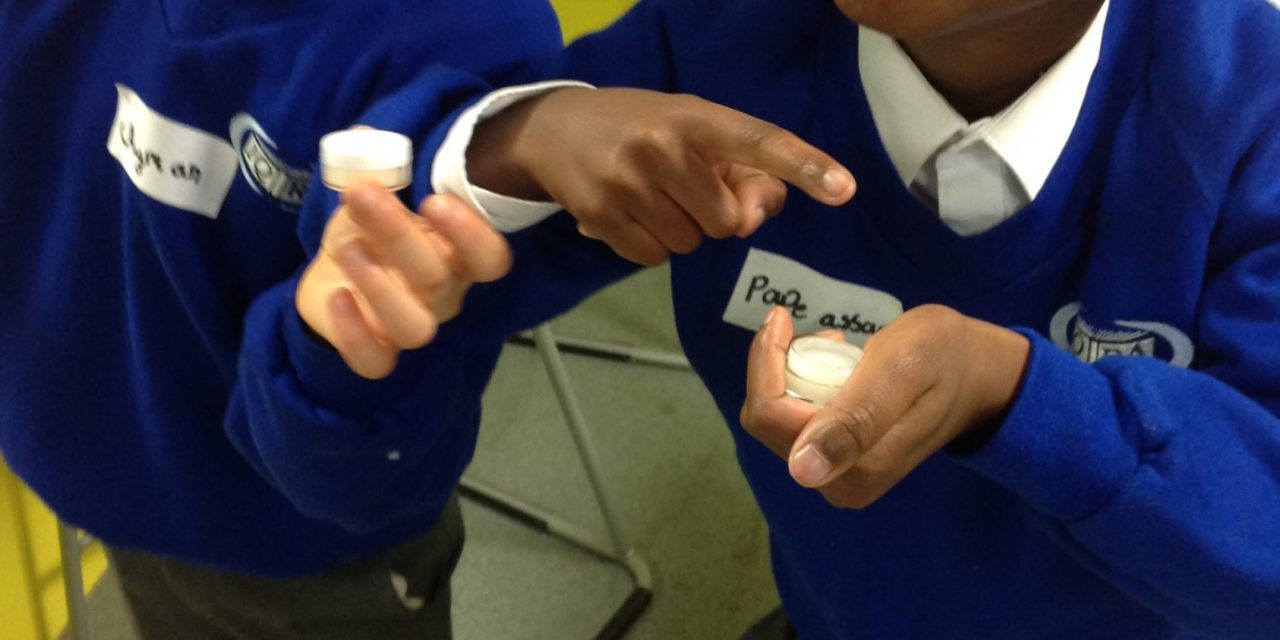 Year 4 were very excited to be invited to a secondary school to use their science laboratory facilities for a science experiment. We were going to be making our own lip balm.

We arrived and were led through the school by Mrs Addo, walking into a well-equipped laboratory, laid out ready for us to begin.

We revised what we had learned last half term about solids, liquids and gases, and changes of matter, answering questions and explaining how we knew the answers.

We began by weighing out some beeswax on an electronic scale and then using a syringe to measure a volume of oil. We were helped with the tricky parts by the adults and the 5 Year 10 girls who were St. Martin’s science ambassadors. The wax and oil were placed in a glass beaker and put in a warm water bath in order to melt the beeswax and allow the 2 substances to mix. When they were mixed a few drops of essential oil were added to give the lip balm a scent.

We were allowed to choose from: orange, tangerine, tea tree, rose, chocolate, lemongrass or star anise. The beakers were then placed back into the water bath to allow the essential oil to mix fully.

When the mixture was ready we poured the contents carefully into a plastic container and allowed it to cool before screwing the lid on.

We all showed off our lip balms proudly and compared the scents we had made.

We had a great time making the lip balms, using new equipment, making new friends and seeing around a secondary school. The best part was using what we had learned last term to help us making our own products. Some children had the idea of using the technique they had learned to make lip balms to sell at the Summer Fair. 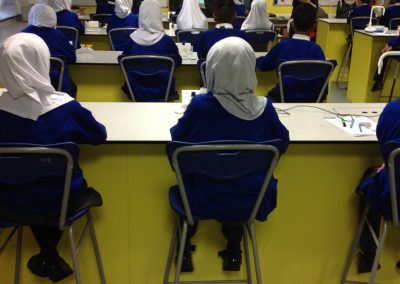 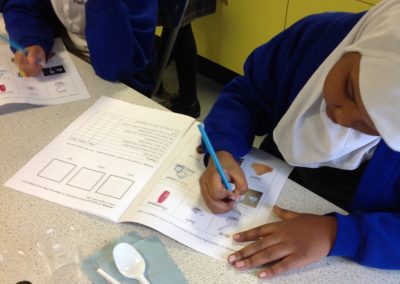 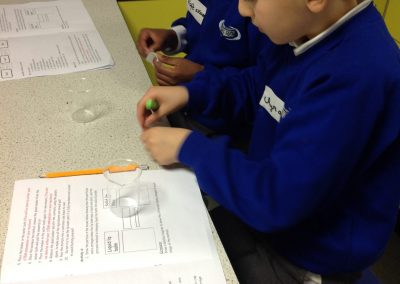 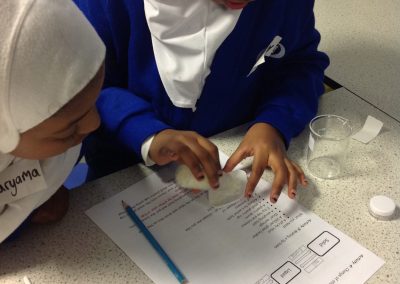 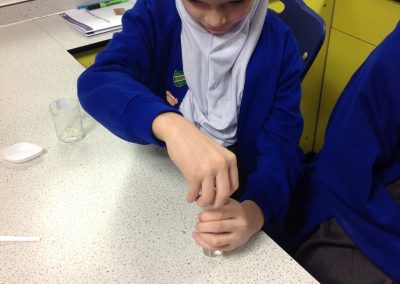 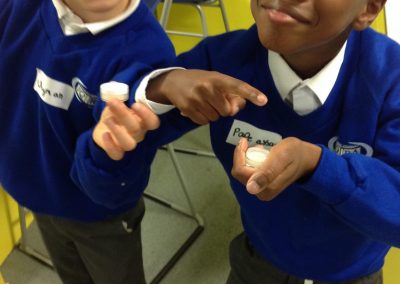 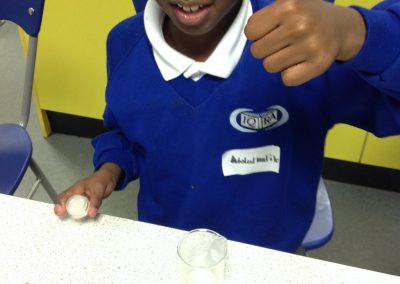 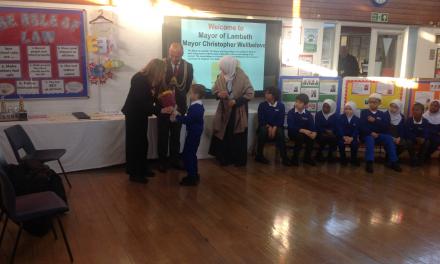 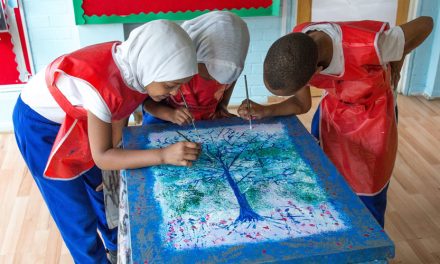 A fantastic Ramadan art project for the school 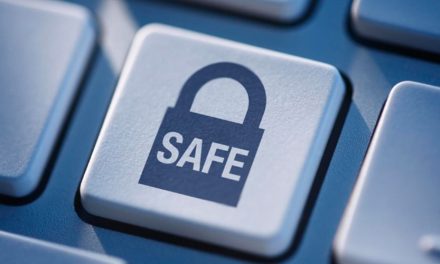 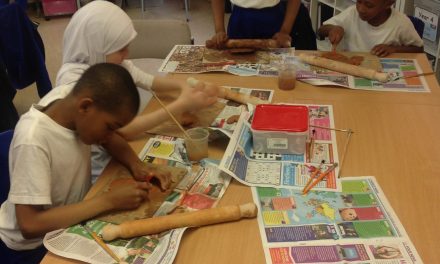 Building outside the box.