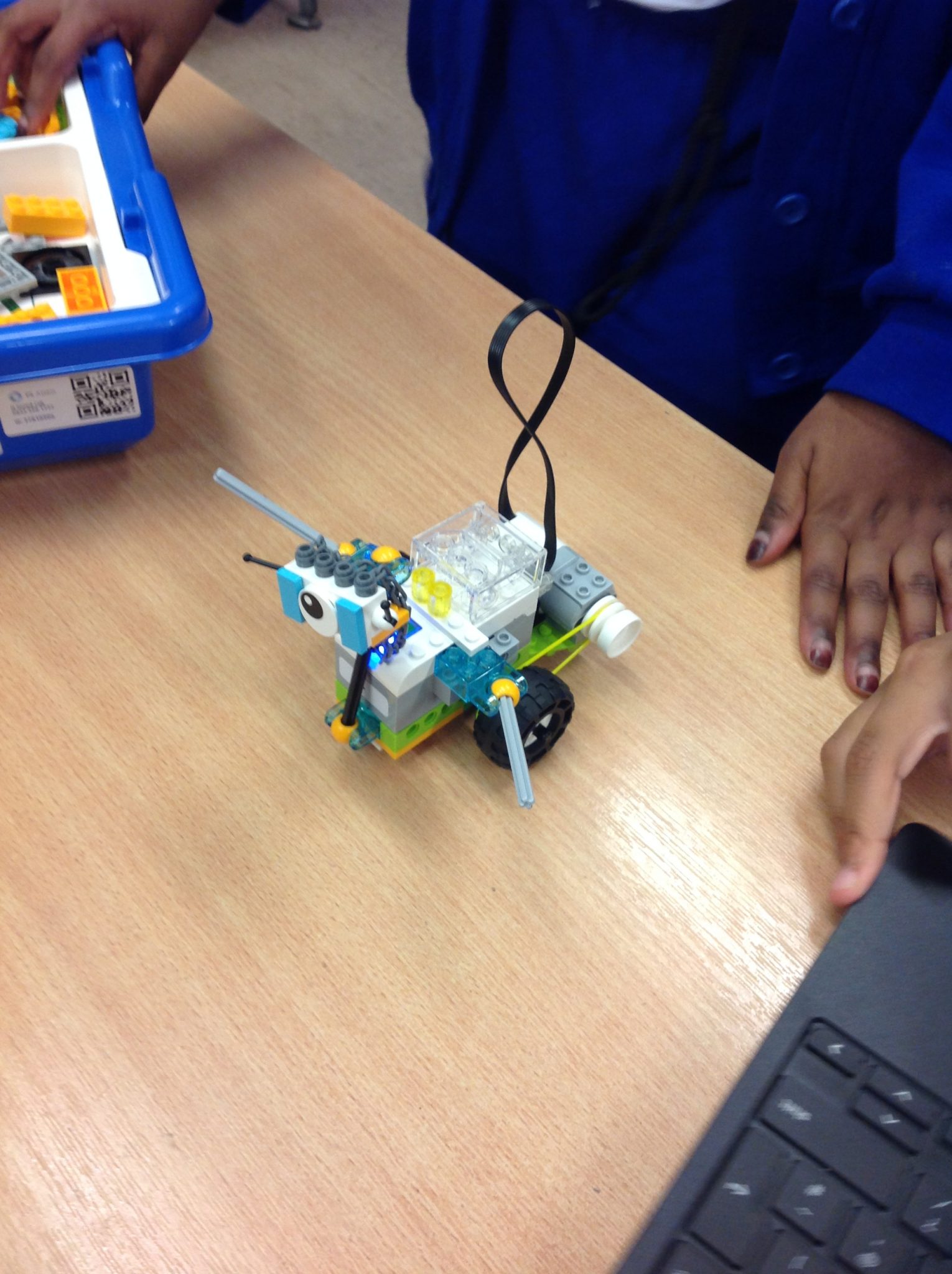 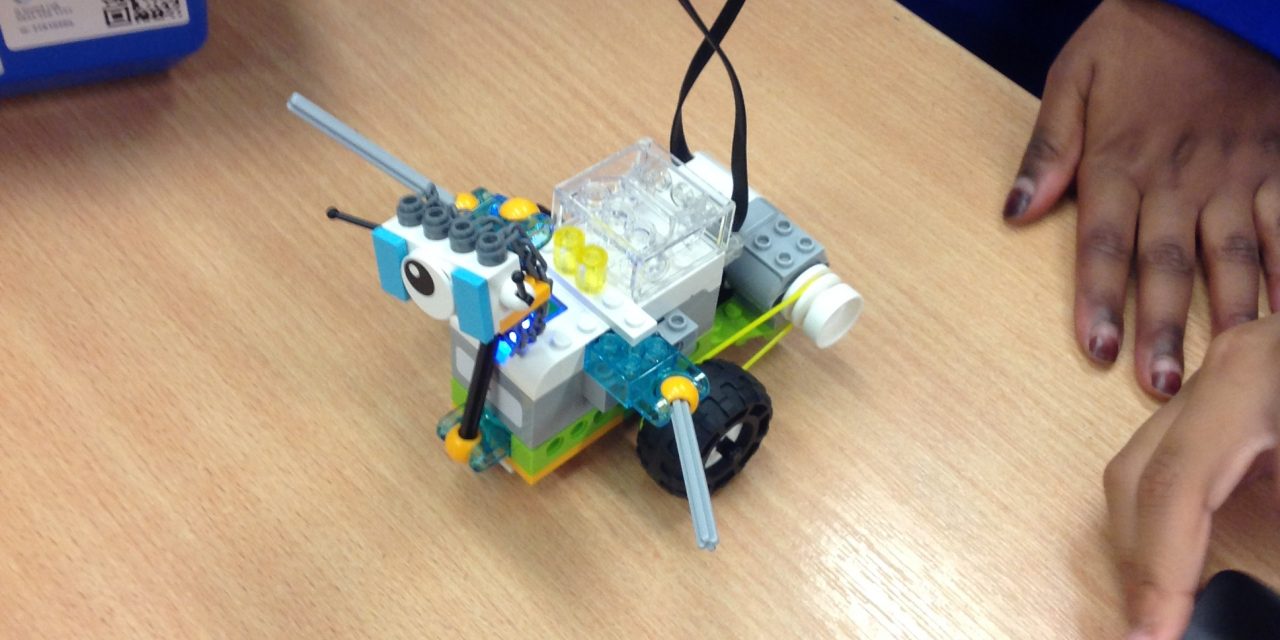 A lot of exciting Lego activities are happening at Iqra Primary School. In Autumn 2, KS1 and Early years took part in STEM club (Science, Technology, Engineering and Mathematics). They had a great time learning about Mars and the Mars Rover which they later got to build a model of, by using Lego ‘Wedo.’

At the club, we also had a look at the life cycle of frogs (egg, tadpole and frog) and we built a model frog that hops around. It was really funny when one of the frogs started to hop backwards! But the children fixed the problem by rebuilding and debugging the programming.

This term (Spring 1), Year 4 will be doing many lego activities. They have already made model robots that scientists can use to discover dangerous environments such as deep caves, volcanoes or even the moon!

Keep a lookout for many more Lego activities at Iqra including; 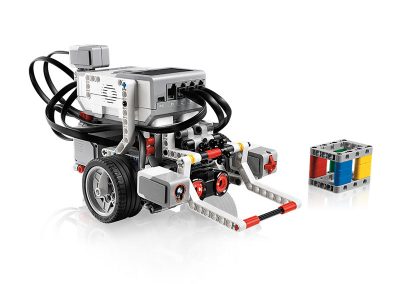 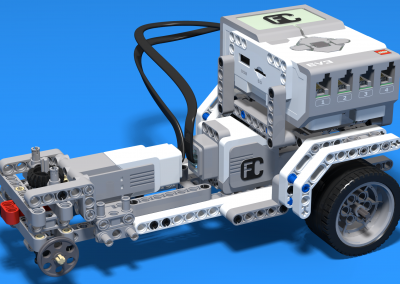 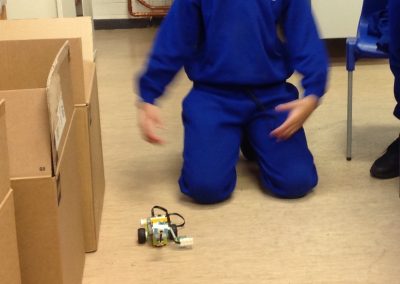 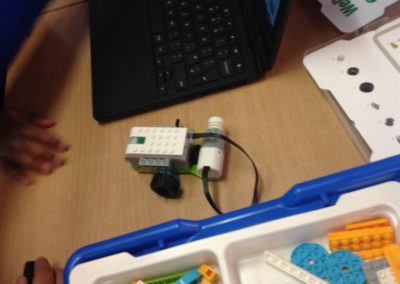 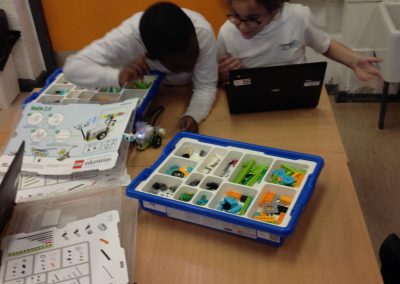 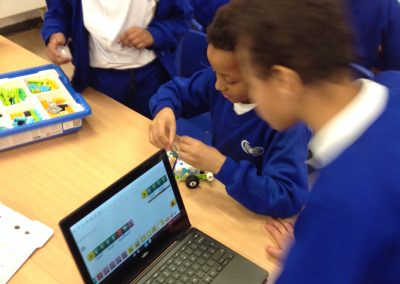 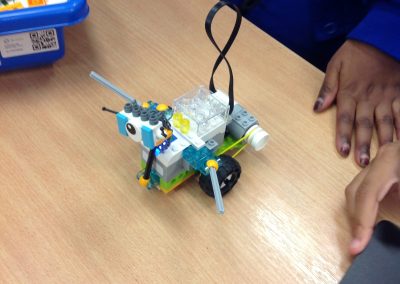 Dismissal of children if it is raining 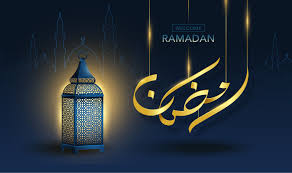 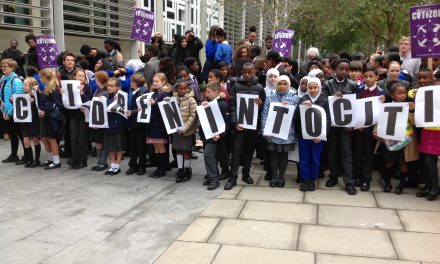 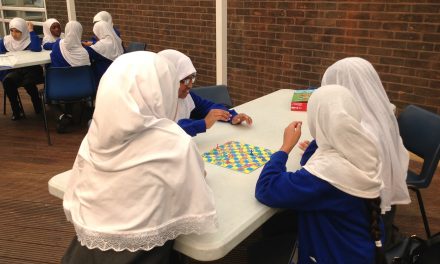 Indoor Play in the courtyard