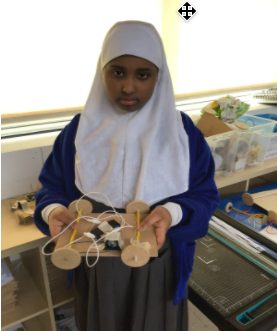 Year 6 were enthusiastic engineers this week when they were tasked with making automated vehicles. They researched, planned and designed their vehicles  before they began to build their final model. They used cardboard to build the chassis and added wooden axles and wheels.  They were skillful in adding electric components to build a circuit which allowed  their vehicles to move. The children also had chance to race their vehicles to see who had built the fastest car! 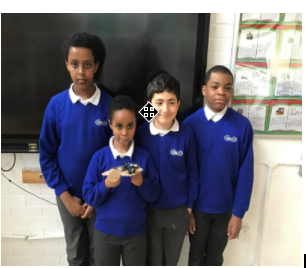 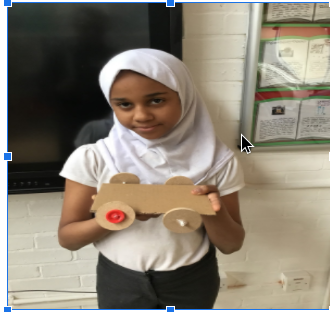 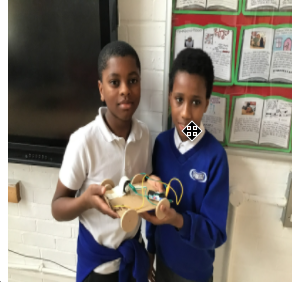 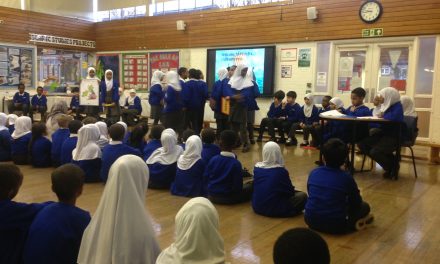 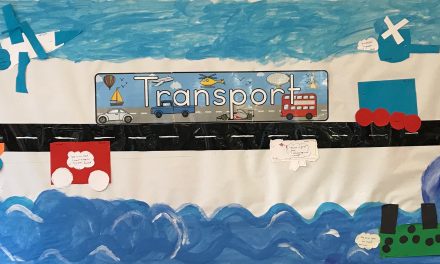 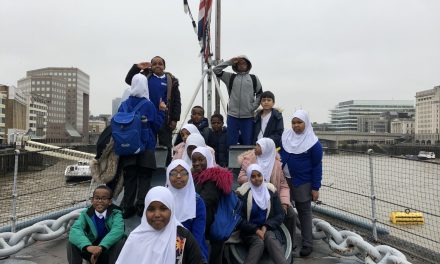