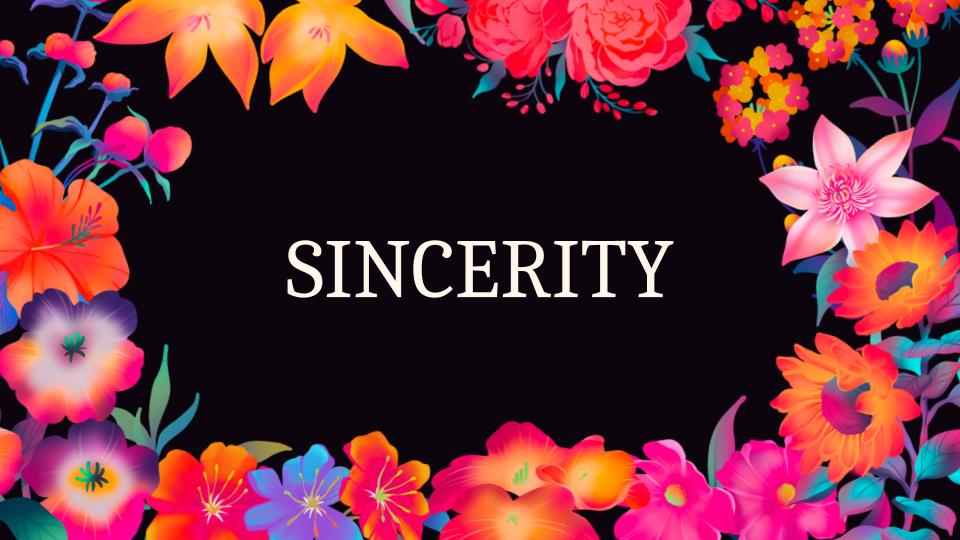 This term, the year 4 class prepared a very important assembly with an important message; “Perform worship for the sake of Allah only”. The assembly started with two people talking about a person who does a lot of good deeds. However, the praised worshipper overhears the whispers and adds to it by saying “You know, I am fasting too!”. Year 4 pupils reminded us that acts of worship ,such as fasting, is not something you should be boasting about. So a year 4 pupil said “It turns out that he was really doing his deeds to impress others rather than doing good deeds for the sake of Allah.”

Later on there were two people having an argument about who is best. Mohamed Salah or Sadio Mane ?

A rather strong individual with hulk arms came to separate them for the sake of Allah. However, he got shoved the floor and almost punched the person who pushed him. He stopped himself and said “Astagfirullah”.

In the final scene, there was an imam who would  go town to town  reciting Quran. He had a beautiful voice and  recited beautifully.  In return people would give him the best clothes, food and money. They also would give him a nice place to stay.

One day the imam walks into a new mosque and said  “Let’s see what this place looks like then. Let’s see what they have to offer. Wait I think I hear someone coming’ and he began his recitation” After reciting, he turned around and saw it was only a dog! He realised “Oh No !!!. Subhanallah. ! I have been reading the Quran to impress this poor old wet dog ! What have I been doing all my life? Astargfirullah. Oh Allah please forgive me.” 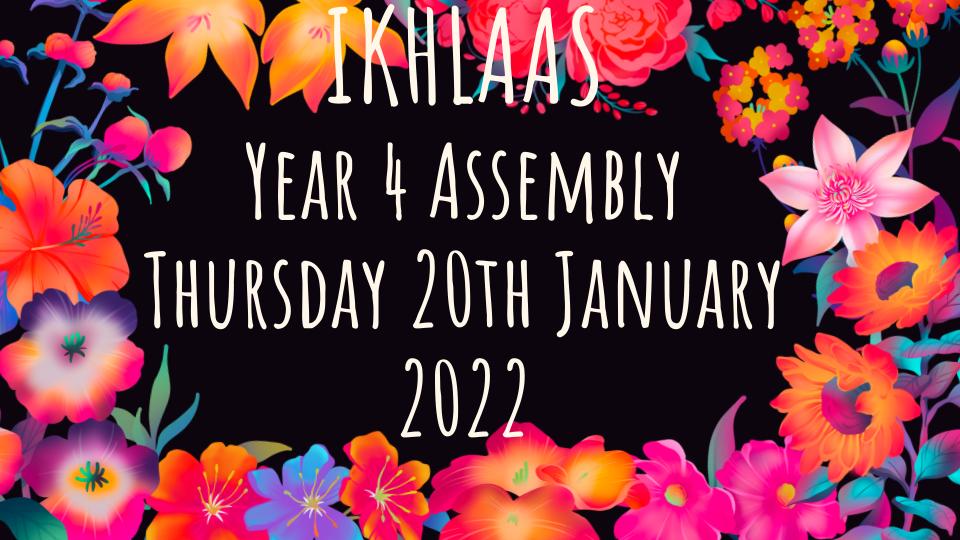 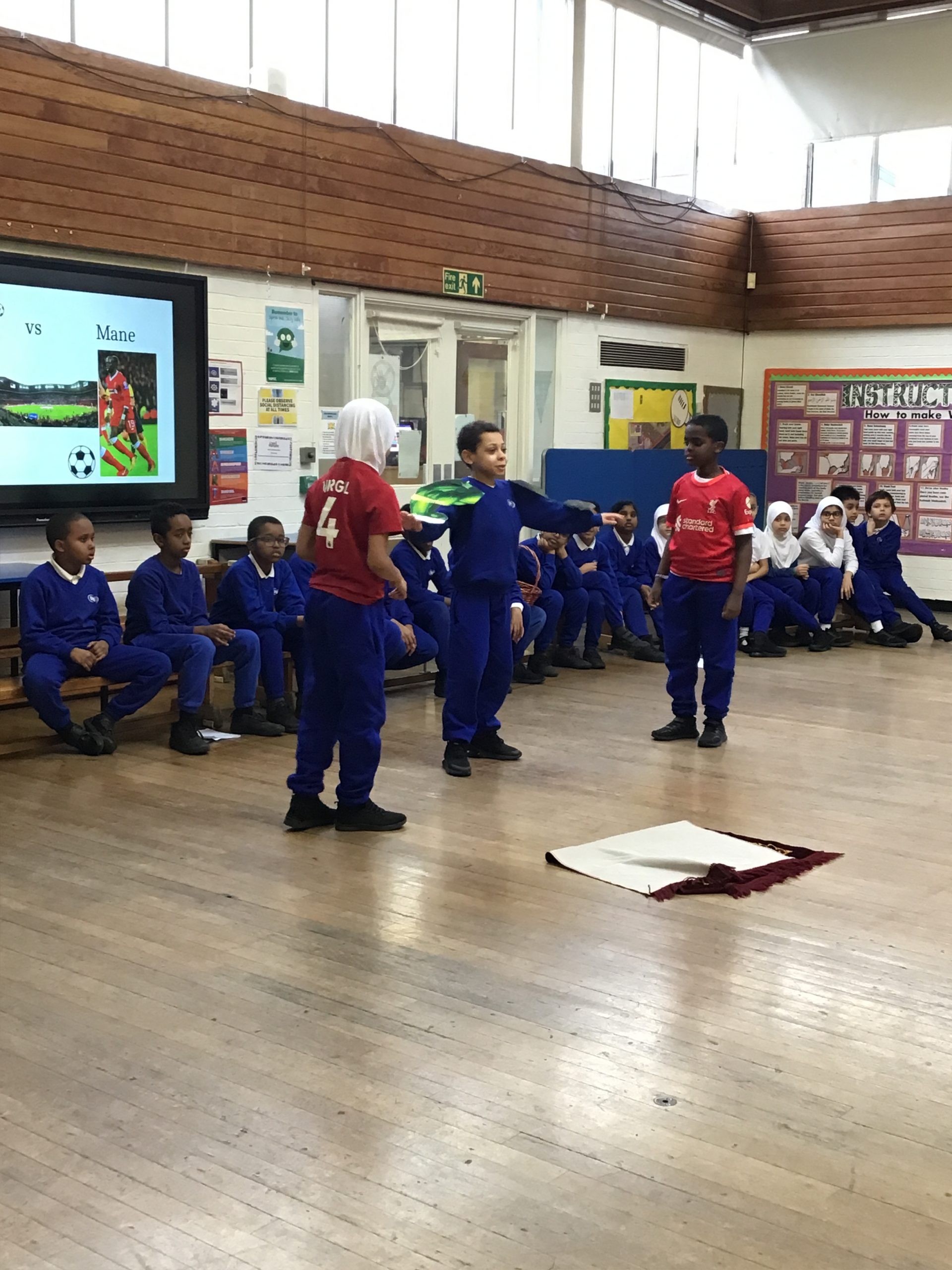 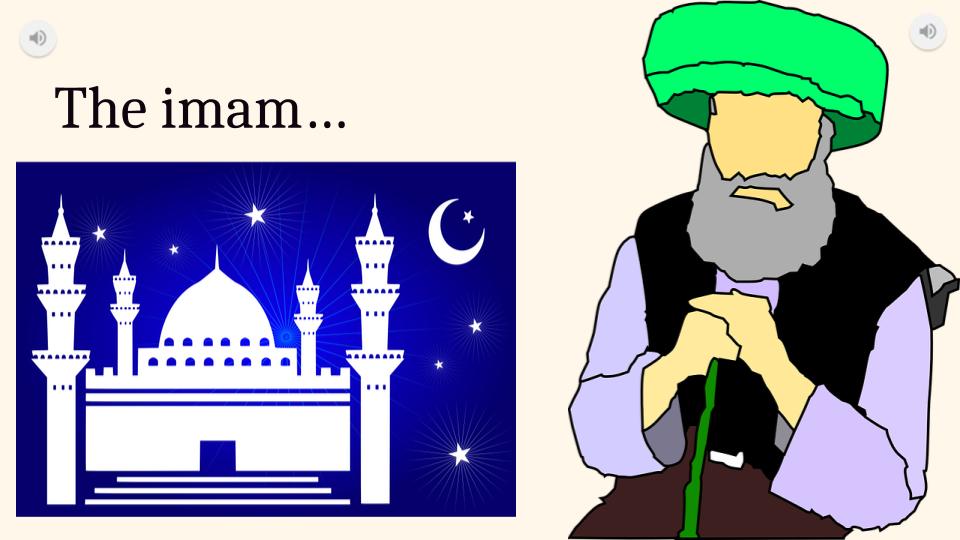 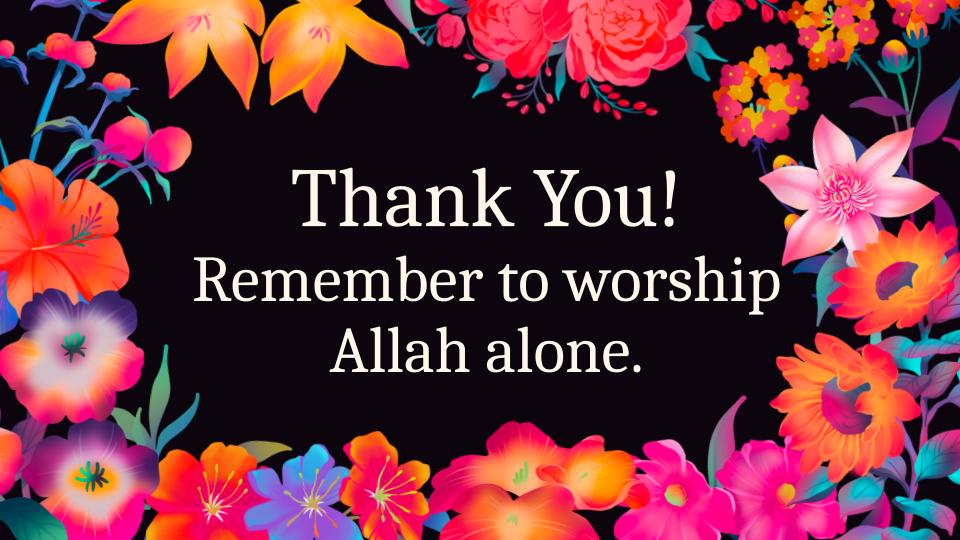 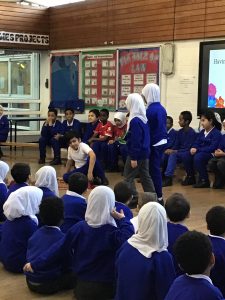 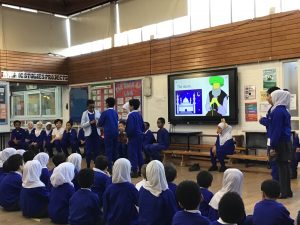 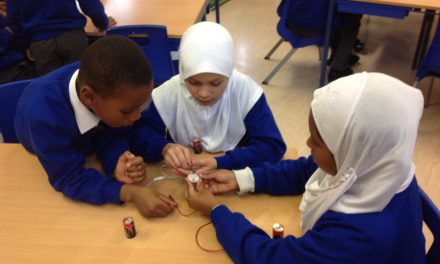 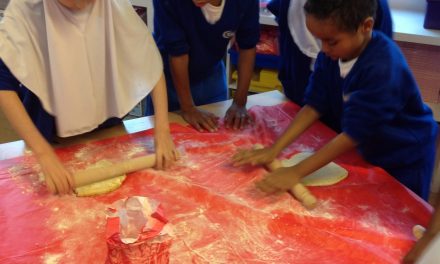 How ’bout them apples? 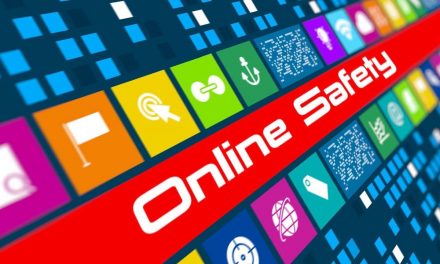 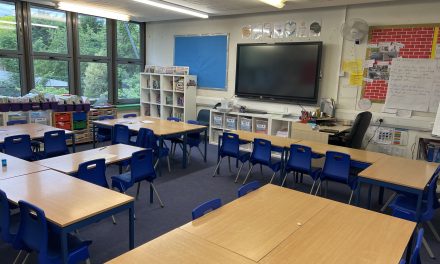 First day back 8.20am.
View Calendar