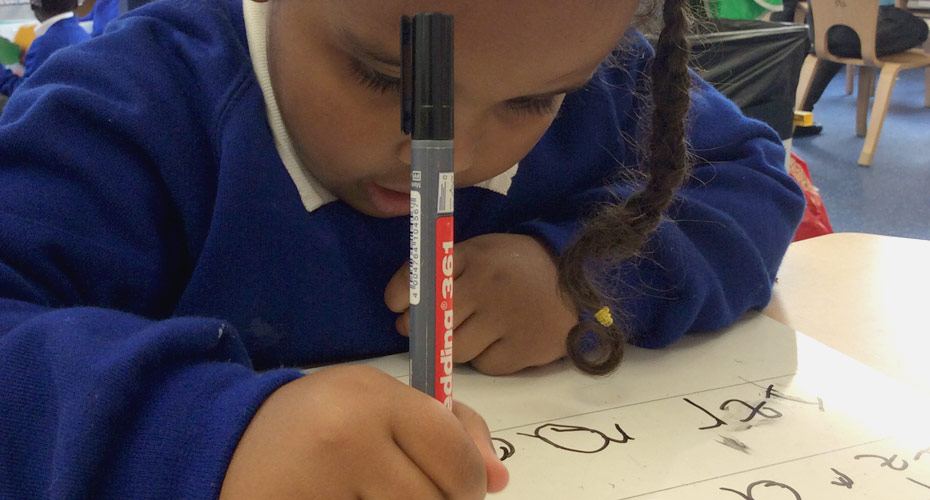 In Reception class the children practice their letter formation right from the word go!

We help our children to develop a love of writing and by the end of the year we can even write short stories.

Often considered one of the more difficult languages to master thanks to the incredible amount of inconsistencies in the language, it should come as no surprise that the development of the modern English alphabet involved several languages, hundreds of years and a variety of conquers, missionaries and scholars.

Dating back nearly four thousand years, early alphabetic writing, as opposed to other early forms of writing like cuneiform (which employed the use of different wedge shapes) or hieroglyphics (which primarily used pictographic symbols), relied on simple lines to represent spoken sounds. Scholars attribute its origin to a little known Proto-Sinatic, Semitic form of writing developed in Egypt between 1800 and 1900 BC.

Building on this ancient foundation, the first widely used alphabet was developed by the Phoenicians about seven hundred years later. Consisting of 22 letters, all consonants, this Semitic language became used throughout the Mediterranean, including in the Levant, the Iberian peninsula, North Africa and southern Europe.

The Greeks built on the Phoenician alphabet by adding vowels sometime around 750 BC. Considered the first true alphabet, it was later appropriated by the Latins (later to become the Romans) who combined it with notable Etruscan characters including the letters “F” and “S”. Although ancient Latin omitted G, J, V (or U)*, W, Y and Z, by about the third century, the Roman alphabet looked very similar to our modern English, containing every letter except J, U (or V)* and W.

[*V and U have a complicated shared history. Both were used throughout the Middle Ages, although they were considered a single letter until quite recently.]Old English

The history of writing in Britain begins with the Anglo-Saxons in the fifth century AD. With ties to Scandinavia and other North Seas cultures, ancient Anglo-Saxon writing, called futhorc, was a runic language. Flexible, new runes were routinely added such that, although it first appeared in England with 26 characters, by the time of its demise (by the 11th century AD), it had 33.

In the seventh century AD, the Latin alphabet introduced by Christian missionaries had begun to take hold. By 1011, a formal list of the Old English alphabet was made and included all of our present letters except J, U (or V)* and W. The ampersand and five uniquely English letters, designated ond, wynn, thorn, eth and ash, were included.

Shortly after the Old English alphabet was first set down, the Normans invaded (1066 AD). English as a language was relegated primarily to the low born, with the nobility, clergy and scholars speaking and/or writing in Norman or Latin.

By the 13th century when writing in English began to become more prominent again, the language reflected two centuries of Norman rule. The Old English letters thorn and eth were replaced by “th”; wynn eventually became u-u or “w”; and the other English letters were discarded.

With the introduction of the printing press (invented by Johann Gutenberg in 1448) to Great Britain in the mid 15thcentury by William Caxton, English became more standardized and modern English appeared. Sometime in the mid-16th century, V and U were split into two letters, with U becoming the vowel, and V, the consonant. In 1604, Robert Cawdrey published the first English dictionary, the Table Alphabeticall, and about this time, J was added to create the modern English alphabet we know today.  And the rest, as they say, is history. 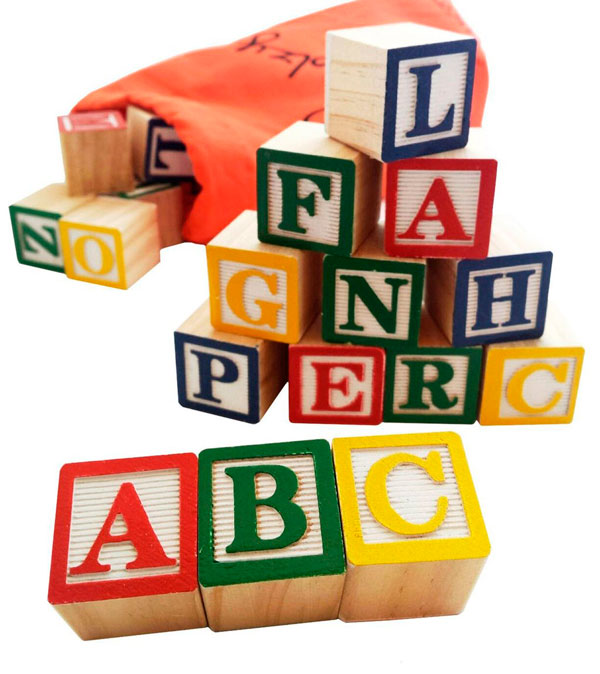 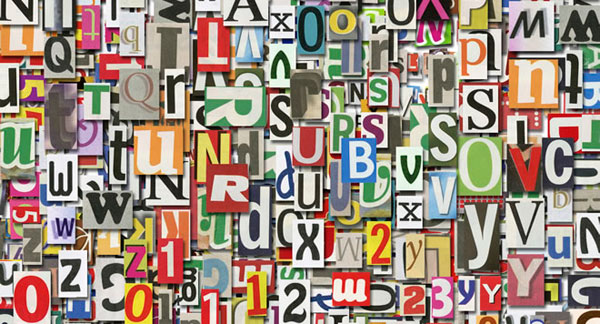 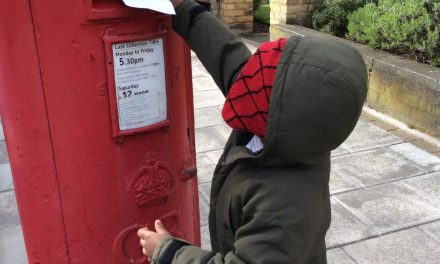 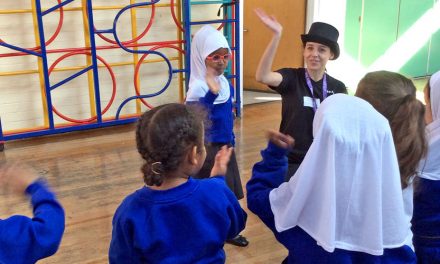 Roll Up – The circus is in town!