Who ate all my porridge? 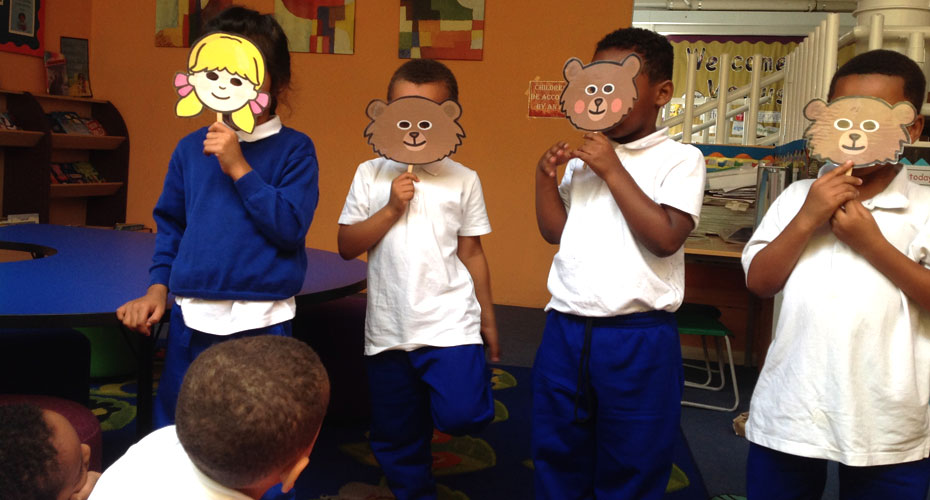 Who ate all my porridge?

Year 1 have had fun re-enacting Goldilocks and The 3 Bears!

Goldilocks (and the three bears) is an English fairy tale. It was first published in 1837 by British author and poet Robert Southey. The story was before that time already part of English folklore. The story is about three bears and an intrusive old woman. The moral of the story is about egoism, respecting others’ property and the abuse of someone’s hospitality.

Goldilocks was originally an old woman. In a publication from 1849 she was replaced by a young girl. In the course of the twentieth century, she was named Goldilocks. Also, the three bachelor bears by Southey evolved in a family of three bears. What was originally a terrifying story, gradually changing into a charming tale for the whole family. 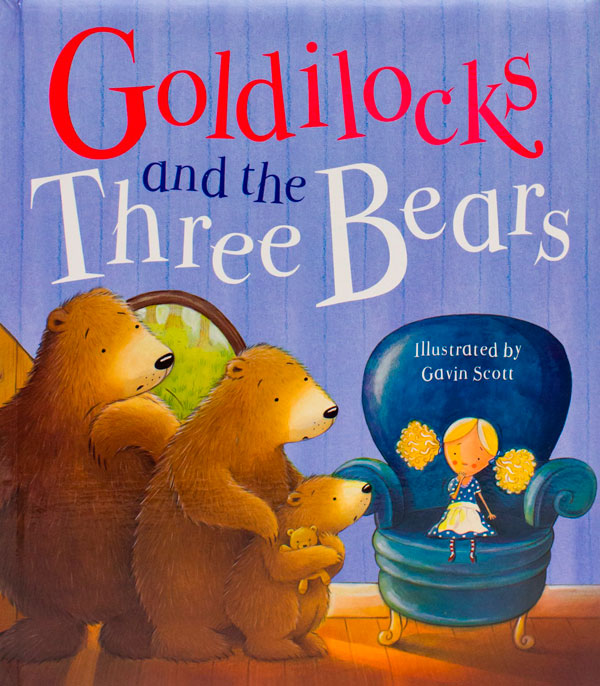 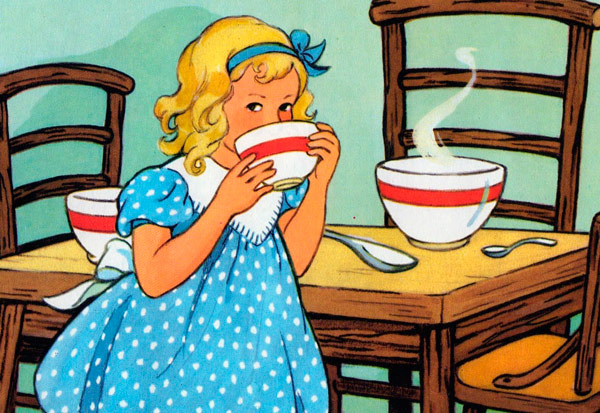 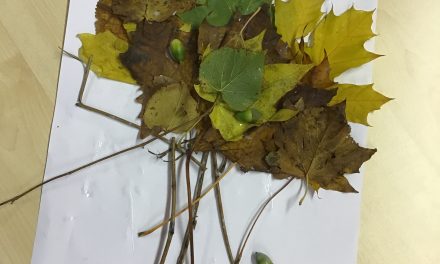 Adventures in the great outdoors!

Supporting your child with reading 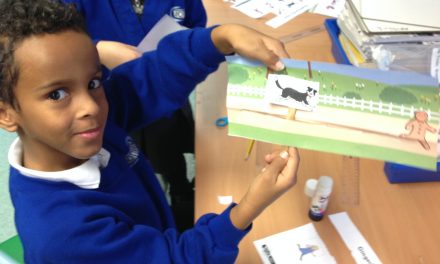 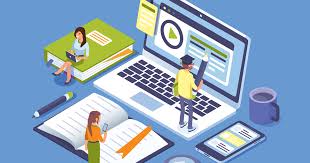