S’more fun than ever! 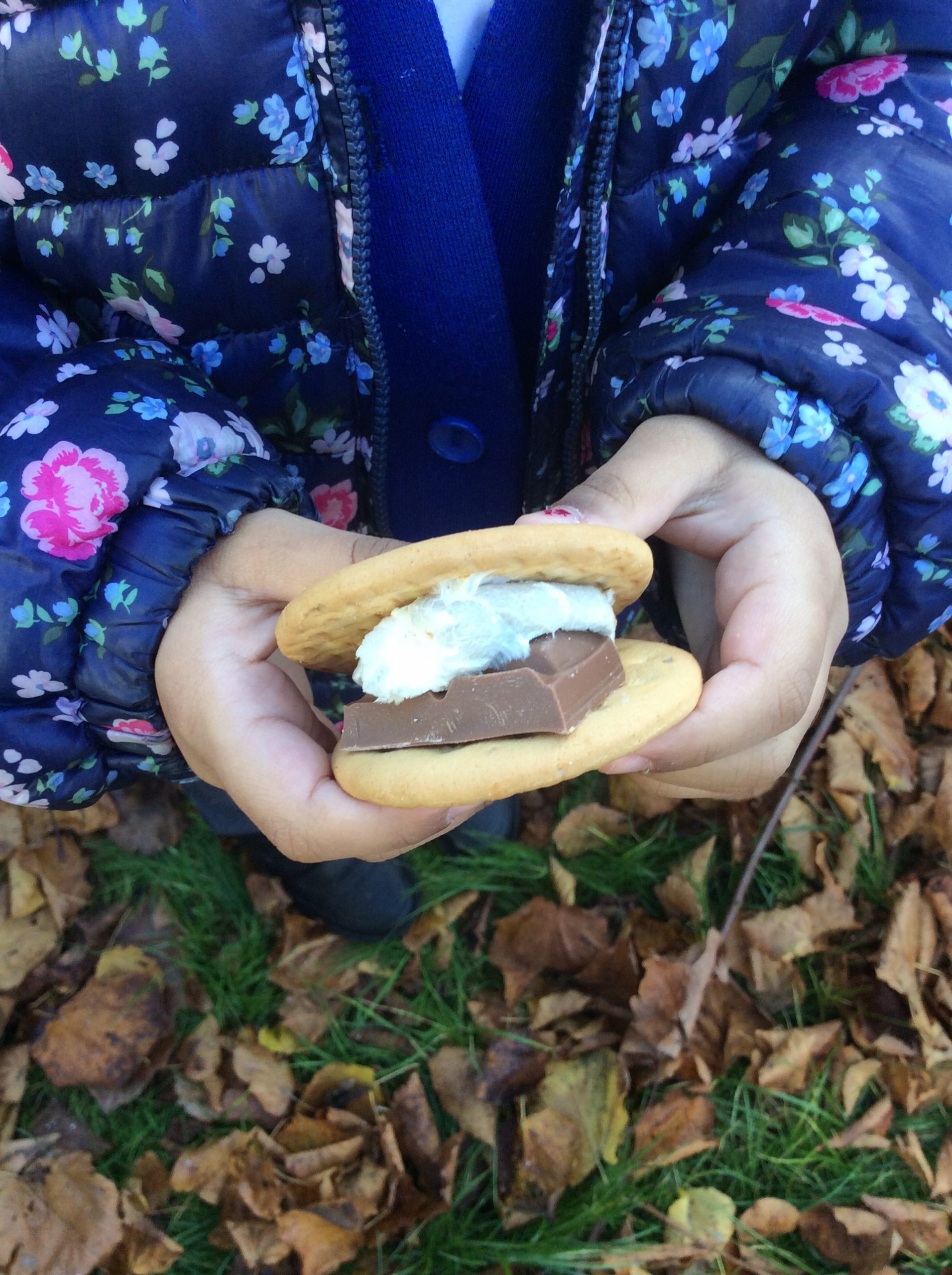 S’more fun than ever!

The anticipation swelled as the burgeoning clouds rolled above us, threatening to put to waste our camp-fire efforts, not to mention, some good marshmallows.

Where were we? We were in the forest school.

What were we here for? To take on the culinary figureheads of the world and weep in sympathy for their lifelong pitiful efforts that we were about to put to shame.

First on the agenda, of course, was safety, and the children were all engaged with ideas on how they could stay safe, and what threats fire would pose.

After considering how we could get the fire started, after a few tries, it was lit, and the children, very maturely, waited for their turn to cook their marshmallows.

We decided that just over the 10 second mark was enough for a good medium-well.

The children unanimously enjoyed their camp-fire cooking, they came away from the experience with a newfound respect for the elements, not to mention, some mouth wateringly moreish marshmallow treats.

What’s that that the children are pointing at? Their Michelin star being air-dropped by the Michelin Man himself. 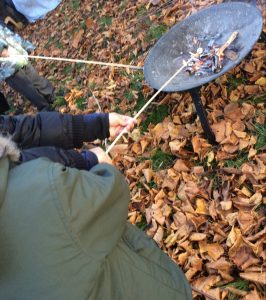 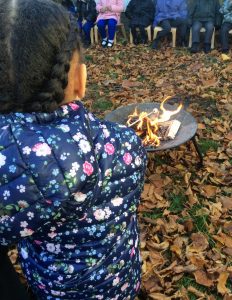 Reception Back to School Form 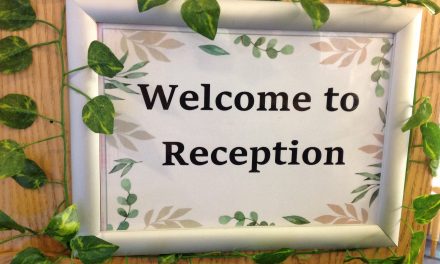