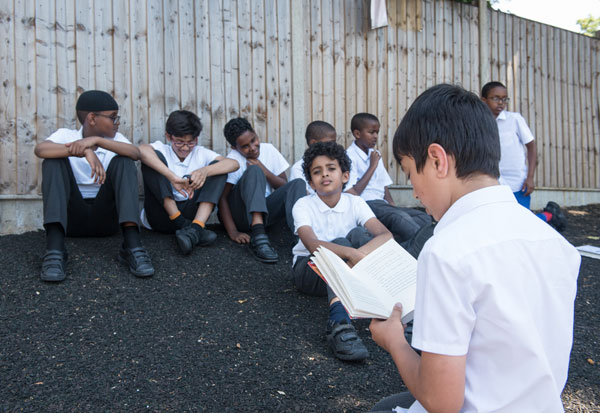 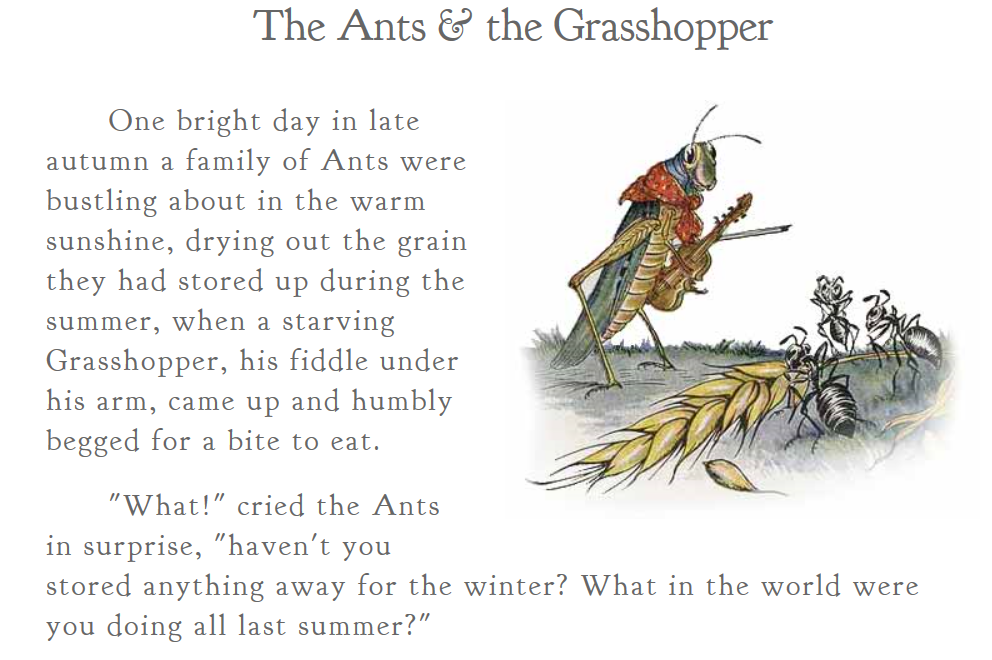 We are proud to work in conjunction with the Institute of Education to promote in our children the ability to discuss, debate, to listen and to argue their point of view in the context of our dedicated logic and reasoning lessons facilitated by a skilled practitioner.

What is Logic and Reasoning?

Today’s young people are increasingly pressured to perform academically in narrow ways, yet the challenges of the modern world demand that they develop the means to critically analyse arguments, communicate nuance, and see beyond the content delivered to them. These are the skills that Logic and Reasoning develops.

It provides a ‘space to think’ for pupils in a busy, instrumental, content and test-led curriculum, a place to use their democratic voice and to learn to use it responsibly, it allows them to practice thinking well and to develop critical thinking skills to help them do so, but mostly, it gives pupils permission to think for the sake of thinking. Logic and Reasoning is a way of thinking about certain subjects such as ethics (why be good?), knowledge (what can we know with certainty?), reality (do we have free will?) and value (what is art?). That ‘way of thinking’ involves 4 Rs: responsiveness, reflection, reason and re-evaluation.

The teacher Mr West asks the children questions and poses problems, helping them to work through the ideas together as a group in conversation and to evaluate and examine opinions. The aim is to deepen understanding of ourselves, the world around us and each other. The hope is that by doing Logic and Reasoning we learn to think better, to act more wisely, and thereby help to improve the quality of all our lives.

Recently, the year four class at Iqra showed how good at thinking they were. Mr West told them the story of The Ant and The Grasshopper: The grasshopper is lazy all summer whilst the ants build a nest and gather food. When winter comes the grasshopper is hungry and cold; he goes to the ants to ask for food. Mr West asked the children what the ant should say. One child said ‘They should give him food because that would be kind.’ Another child said ‘They shouldn’t give him food because that wouldn’t be fair – he hasn’t done any work.’ A few minutes later, a third child said. ‘I’m not sure. I don’t know if it’s more important to be fair or to be kind.’ Mr West was so excited to see that the children weren’t just dealing with the problem of the ant and the grasshopper, but they were also seeing the more abstract and universal issues at stake in the story. For the rest of the class, they had a big discussion about whether kindness or fairness was more important, and if there was a way the ants could be both kind and fair at the same time.

If you require a paper copy of any content on this website copies are available from our school office.